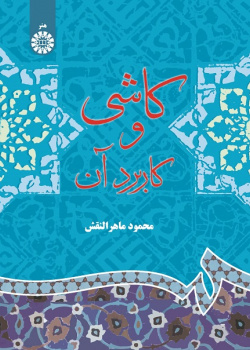 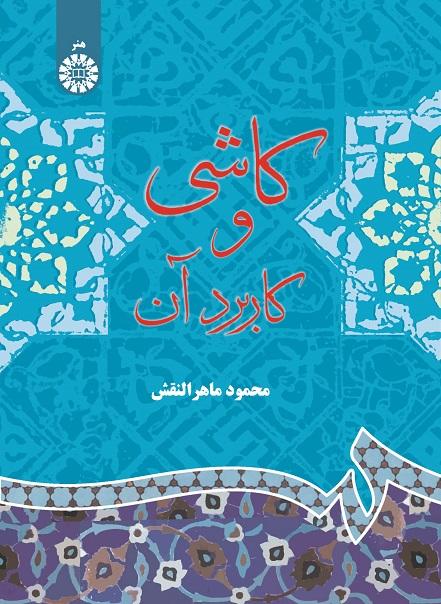 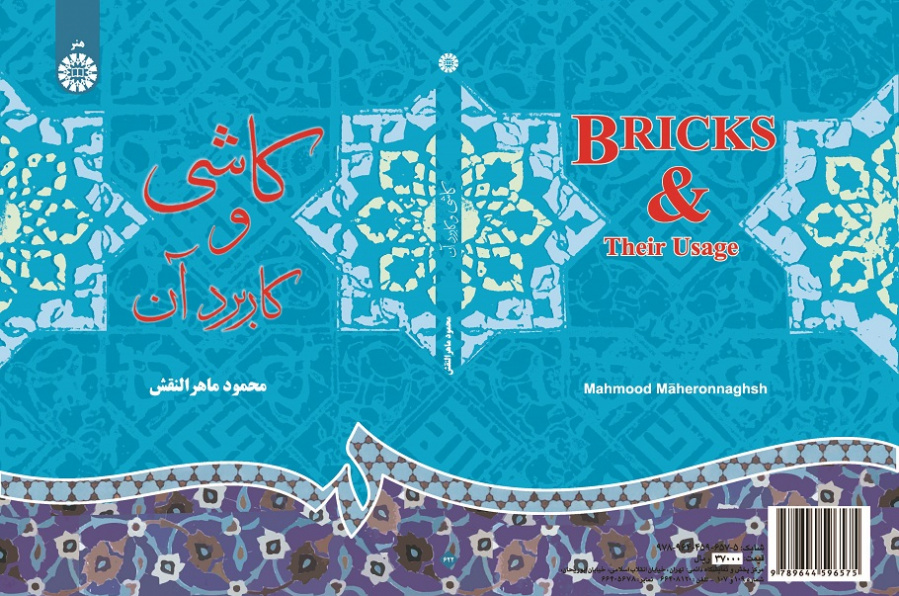 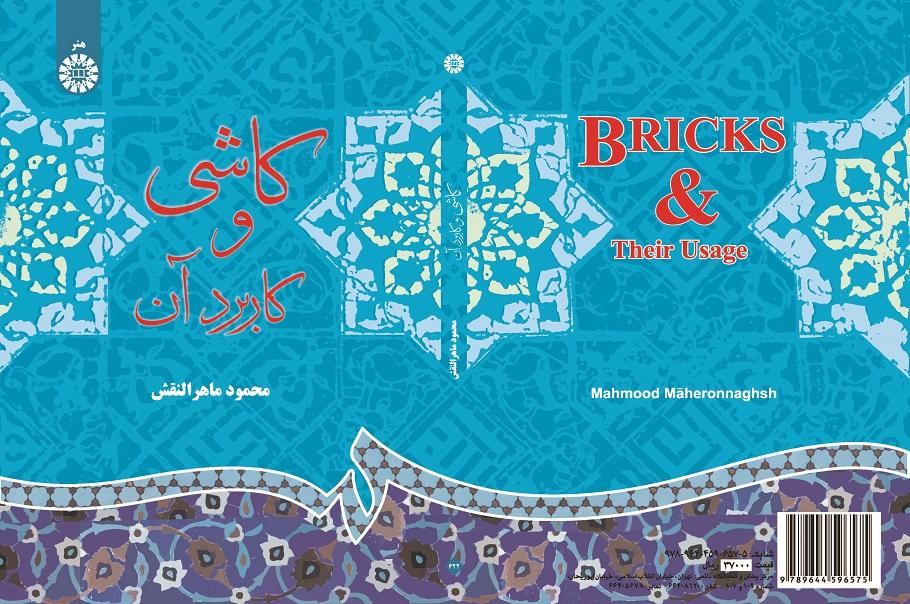 Bricks and Their Usage

After the downfall of the Sasanids and the Islamic conquest of Iran and the invitation of the Prophet to monotheism, people became pursuers of the new religion. Adhering to the Islamic principles, Iranians dedicated some places to prayer and religious gatherings calling these locations the Mosque and the Mosallah. After converting to Islam, the artists of the Sasanid period who had excelled in many different artistic practices understood that the Islamic art had its own ways and methods. Therefore they tried to introduce a new art which was a combination of their old practices and the new forms. On their way to this novelty they made use of plants and geometrical designs and also bricks which were the founding material of each structure. Raw brick was malleable and they could decorate their buildings by resizing it. They also succeeded in first turning the quadruped structure of the Sanctuaries into an octagonal structure by building squinches in the corners and later making it round, and finally to establish the foundation of the dome, which is a half circle structure, on it. Soon the artists could intermix brick with tiles and produce a new art; they made
clinker tiles and glazed them and made use of them for the “Azulejo” and created magnificent images which still remain in some holy places.